Building your new home in Belize, the Good, Bad and yes sometimes Horrible.

Posted on September 22, 2017 by storiesbygary

Back after visiting my wife in U.S. for a week, oh boy!

Ya..that’s right, we took time to hit the coast, “get a room” and sip some awesome wine 🙂

So, off I went on the big bird back to Oregon to visit family, wife, and assist her in the mega project of re-packing things for the ocean shipping container, sorting things to sell, and so much more, in 10 days! 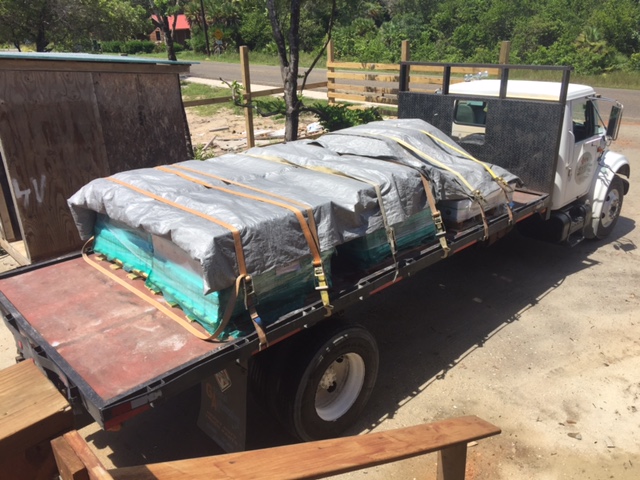 I was excited to return and see all this progress, and as things go in home construction, and especially here in Belize, not surprised with progress. The first thing I noticed were the awesome looking tinted windows installed in the cutouts of the house. They really looked great, that is, the ones that arrived and were installed. It seems as I learned, that they “forgot” four of the windows, due sometime this week, maybe. 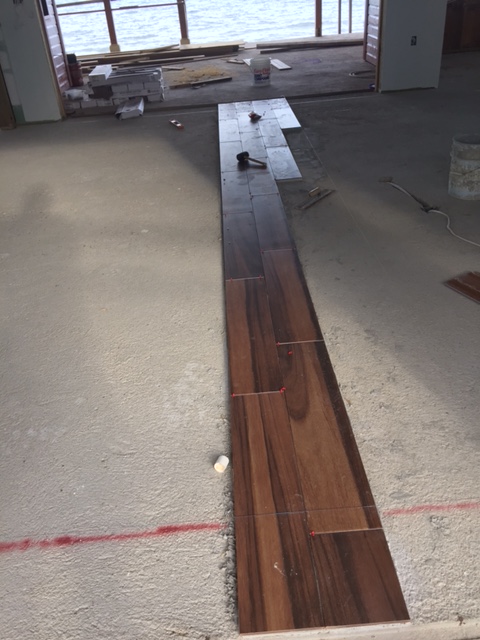 The next surprise was the beautiful floor tiles we had chosen, and were all delivered pre-leaving. You might say I was puzzled when I found only two rows installed in the great room. When I asked the installer why it was going to slow, he replied because they had not “level floated” the concrete floor before laying tiles, and had to “level” with thin set mortar. He told me doing it this way would take a lot longer than leveling entire floor with a “self-leveling” mix then laying tiles.

I asked my builder about this because as you would imagine, I was concerned with how the floor would turn out. Through experience, I know that un-even tiles will crack, but when I got the response from my builder, I realized that he is the expert, and knows how things work in this environment. 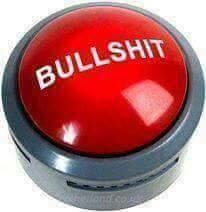 He told me that leveling material doesn’t really hold well with concrete, thin set and tiles. Therefore they just use more thin-set to level floor.  So, I guess I will see how it looks in a year, right? 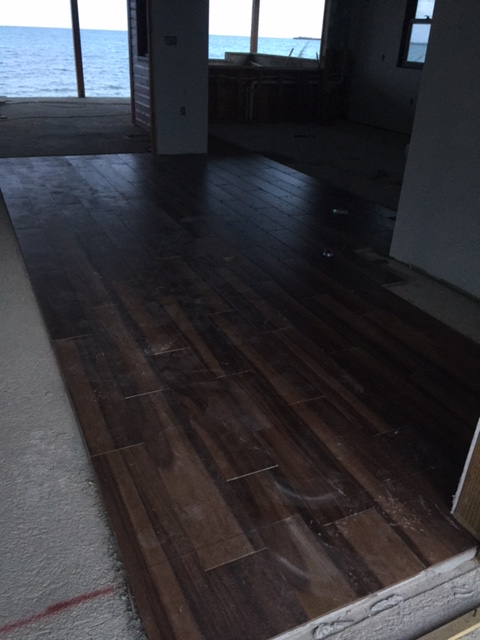 Note: I have been home four days and this is how much flooring tiles have been installed, with installers working 10 hours per day. Looks like a fun job.

Moving on to brighter things, there’s the outdoor shower / spa unit with it’s 24 inch flat rain shower head. So the plumber shows up and asks me if I have all the valves and parts for the outdoor shower, and six side jets!

Shower valves and controls installed on wall of outdoor shower.

I get the boxes and bags of parts Marsha brought down last time and hand it to him. As he spread all the parts out on a piece of plywood, i watched his expression change from, what is all this crap, to what do I do with all this crap. I then proceed to give him a one sheet direction that’s in Chinese, because that’s where it came from.

Note to all: Don’t buy anything directly from China, even if it’s a great deal!

The directions were not for this particular shower unit.

I managed by the next day to have the correct install directions from China! It took a few hours, but everything except shower head is installed. That comes down in the first shipment.

Pretty scary walking on these  rickety  scaffolding 20 feet in the air!

Last I can say with total glee, that all the rickety and made scaffolding has been taken down. Rigo, my site foreman told me that it was all rotting and the guys were getting nervous walking on it some 20 feet in the air. Surprise? 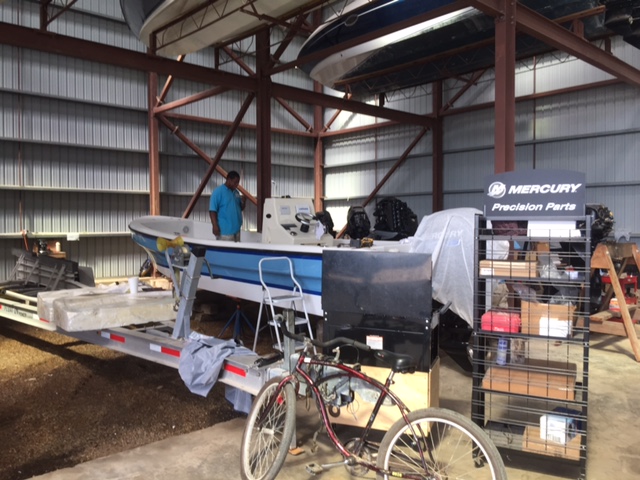 I leave you with one thought, when this is completely built and in the water, I have high hopes it will be docked at my pier off my beach.